I started using the iPhone 6s about a month ago, and so far the device has been quite impressive. I have mainly used Android phones throughout my years as a smartphone reviewer and I have to say that the iOS 9 hasn’t been as bothersome to use as I thought it might be. However, there are some incredibly annoying flaws to the operating system. On the plus side though, I have to say it’s held up fairly well under grueling warehouse lighting test conditions I imposed during these past few weeks. Apple has always been widely respected for the way they design their both on the inside and outside of their phones, but the question is just how good is it before the next release? 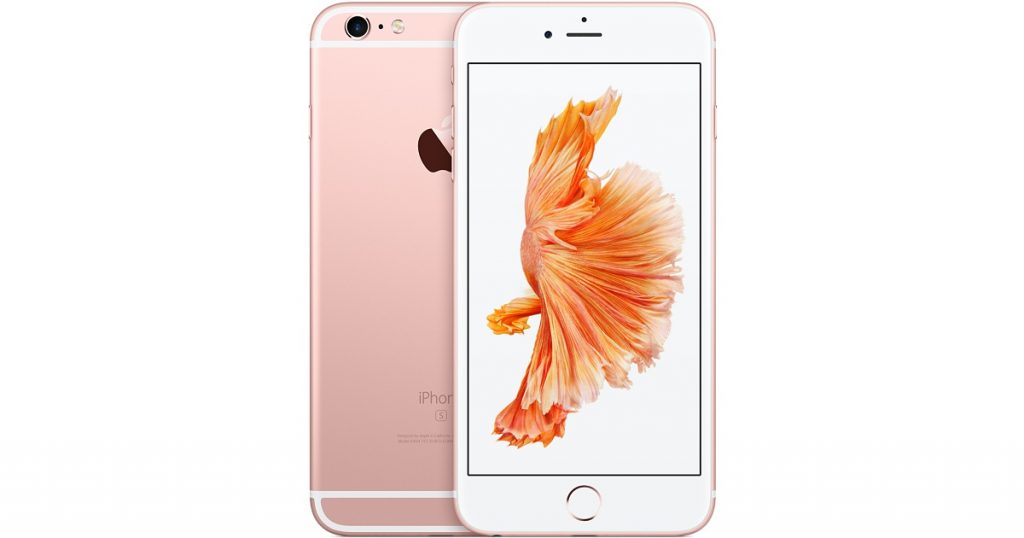 My biggest frustration of using an iPhone and I think one of the biggest flaws of all is that there is no back button! Apple has been obsessed with minimalism for many years now, which is why many of their products include the just bare minimum of inputs: the Mac-book with its ludicrous one USB Type-C port is just one of the many examples I could cite. The iPhone 6s features home, power, and volume buttons, and for a smartphone, I think this really is not enough of a draw card.

However, the general performance of the iPhone 6s, in all benchmarks and just in general use, is definitely superior to any Android phone I have used in the past. The Apple A9 SoC is clearly the best ARM-based mobile chip on the market, and that’s a testament to Apple’s excellent hardware team and the tight integration between CPU, GPU and software. It has no doubt gone through many software testers over time because the apps load incredibly quickly. Multi-tasking is seamless despite only 2GB of RAM. Gaming performance is at another level compared to its counterpart 1080p or 1440p Android handsets.

One of the major issues I have found is that the battery is not quite adequate. This past month with the handset (and admittedly I haven’t calculated the battery life figures as of yet), the iPhone 6s often didn’t last one full day. This I think is pathetic from a flagship smartphone. Some of the Android phones I’ve used haven’t been fantastic either to e honest, especially the HTC One M9, Galaxy S6, Moto X Style. However, there are some options on the market if battery life is the most important feature for you.

I’m still not sure if I would recommend an iPhone to long-time Android users to be perfectly honest. More than likely not I think. The biggest reason for that is that I don’t think the software is that much in front of the competition. In many ways Android is as good or even better than the entire Apple range on offer. In saying that though, there is a big case to be made for those who really are after a superbly packaged piece of hardware with some very cool software, and that’s pretty much where the strengths of the iPhone 6s lies at the moment.

Check out this impressive test…